A downloadable game for Windows, macOS, and Linux

Use quick light controls, particularly the turn controls which are affected by inertia so be prepared to counter any rotation you start, you should generally keep the rocket pointing upwards until you get more proficient at flying!

Packages, when attached to your ship, will not hurt you on collision (might change later!) and are not hurt by impacts with the environment so feel free to stop any uncontrollable windmilling or swinging by slamming it into a wall, floor or ceiling, I believe a similar procedure is adopted by contemporary delivery men today!

The culmination of a month of off and on (mostly off) work and then a week of extreme grind!

Look for some updates later in the week adding more stuff!

Apologies for the screenshots, it looks better in action! will add more tomorrow with a devlog.

I wrote a postmortem of the game.

To LibGDX for all the excellent work they put into the best middleware ever!

The JAR file requires a JVM, tested on Mac IOS10 and PC Windows 7. 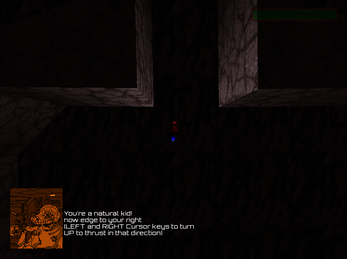 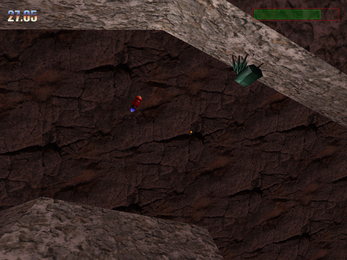